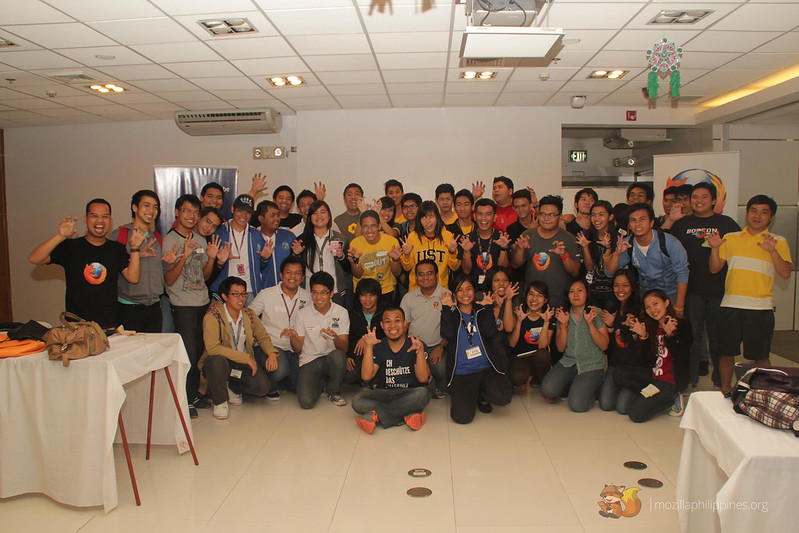 Firefox OS Challenge for Students is the first hackathon organized by the Mozilla Philippines Community that focuses on starting up a new breed of innovative apps in the Firefox Marketplace. 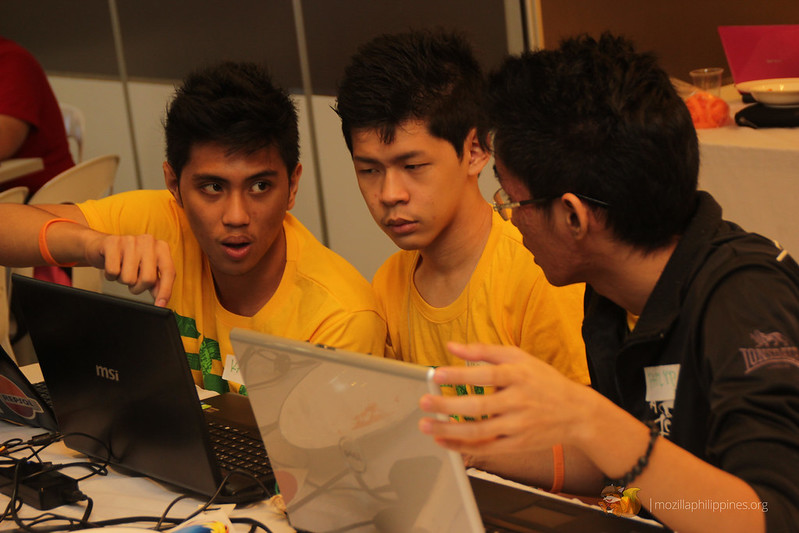 All participants here are students from different colleges and universities and that they are allowed to code within 7 hours but that didn’t stop them from making “Kids Education” themed apps. The theme also aligns with the “FSA App of the Month” where Firefox Student Ambassadors all around the world hack and submit awesome apps to the Firefox Marketplace. 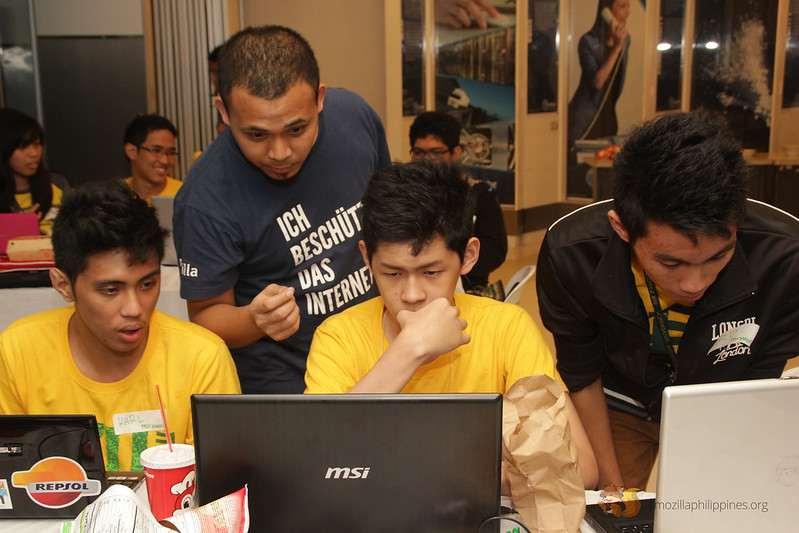 There were 9 teams who joined this hackathon and they are:

And ALL of the teams had pitched their apps for 3 minutes and after that, there is an interaction with the panel of judges for 2 minutes who then gave creative ideas and suggestions to even make the experience of the participants apps more awesome to the end users! 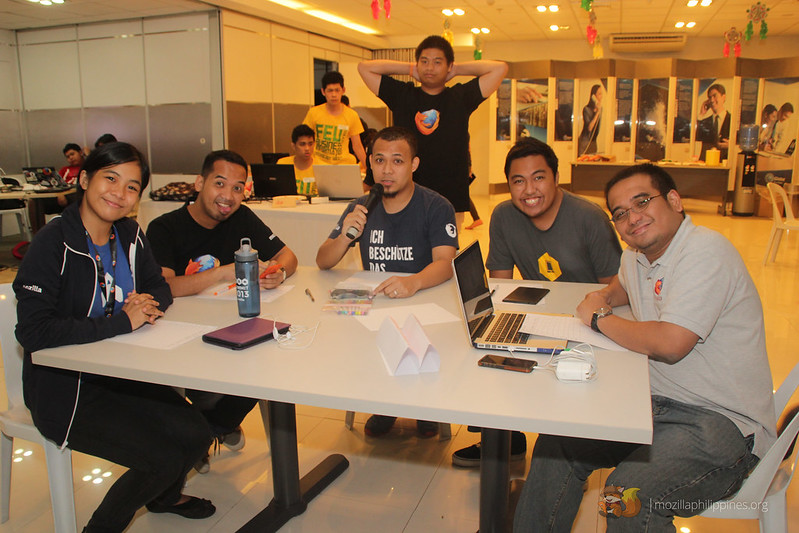 These panel of judges are all Pinoy Mozilla Reps and they are:

All apps are judged based on the following criteria:

and we are proud to say that the judges had selected the top three apps and also the winners for this hackathon: 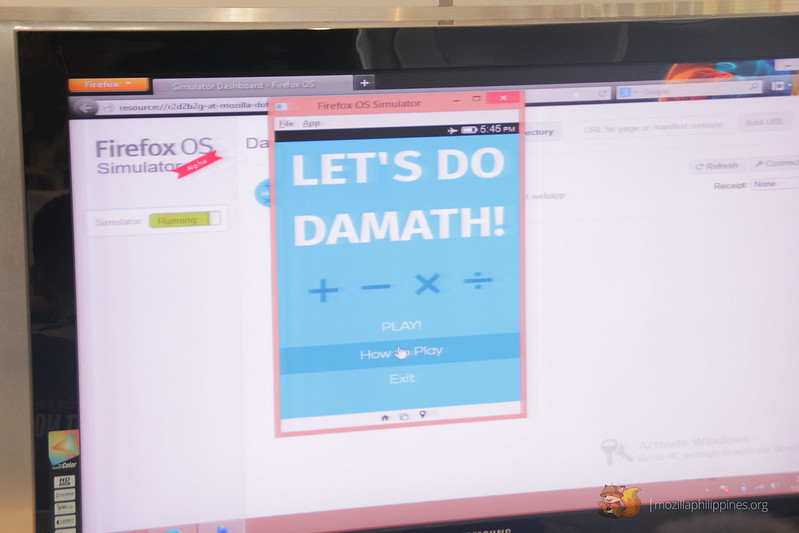 All winners had received a cash prize from our supporter Globe Labs and an shinny new Firefox swags to take home!

Congratulations guys! We hope to see everyone’s apps on the Firefox Marketplace in the future!

We’d also like to thank all of our Firefox Student Ambassadors and Mozillian supporters who volunteered to make this event possible!

You can check out more pictures of this event from our official Flickr set.