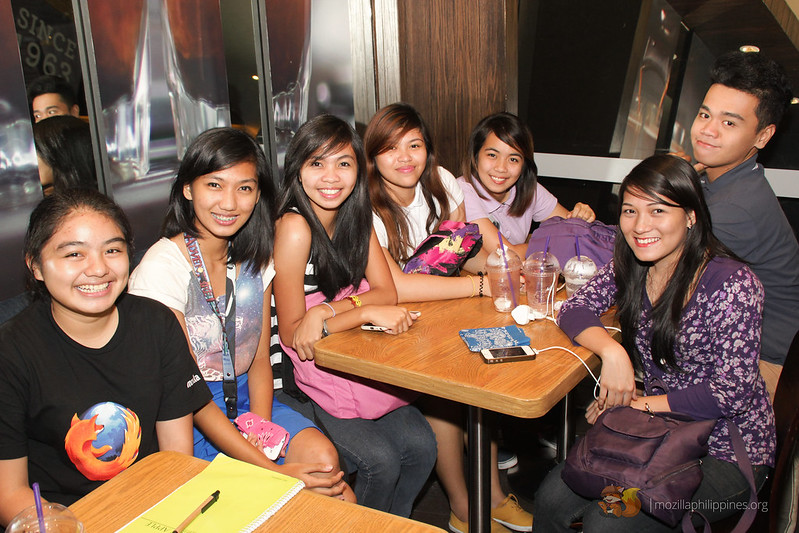 The purpose of this meeting is to unite dedicated developer Mozillians and guide them to become a Firefox OS Mentor in our community. We believe that the community needs these dedicated people for the success of Mozilla Philippines’ organised and Mozilla presence developer events (like Hackathons) in the country.

So what does a Firefox OS Mentor do? 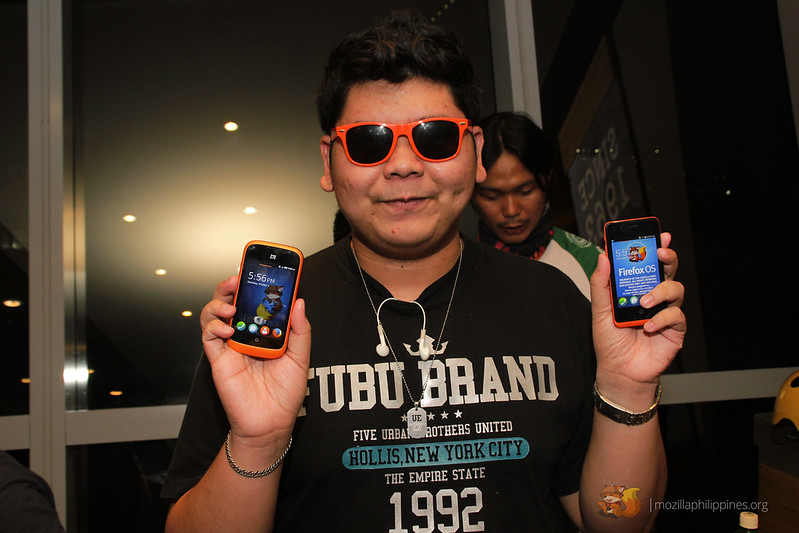 Summary on what happened on this meeting: 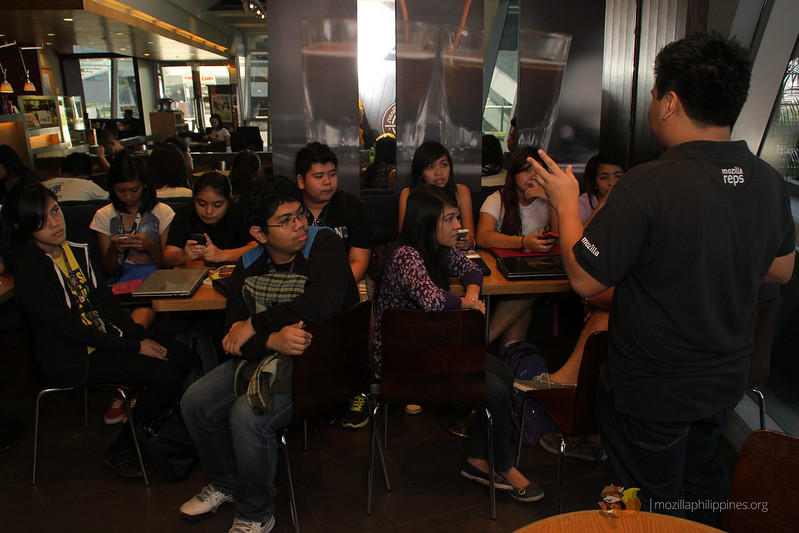 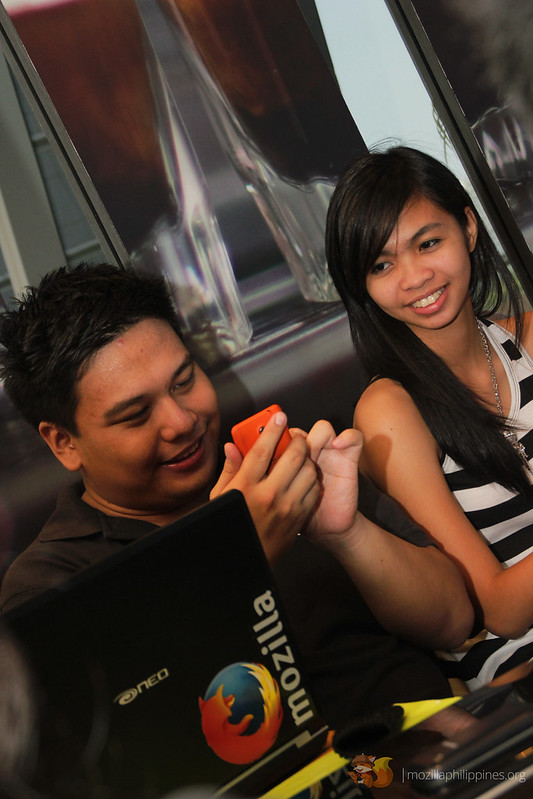 And at the end of an awesome hacking session, i gave them an app challenge by group (with maximum 3 members per team) to work on. 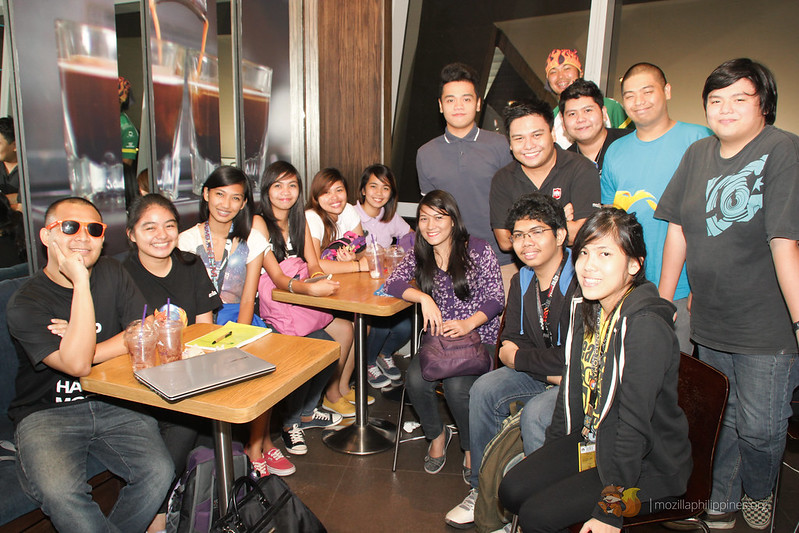 I believe this is the very first step on shaping them to become an active contributor not only to the Mozilla project but to the whole developer community as well. We’re looking forward for the future of the FFOS Mentors Team!

I’d also like to thank co-Mozilla Reps Joell Lapitan and Kemuel Domanog for supporting me on this event! You guys are awesome! 🙂

If you’re interested to join, or if you have any further question about this program, please do send me an e-mail: aaroncajes [at] mozillaph [dot] org

Photos are posted in our official Flickr set. You can view it here.